Leap into a grand adventure of dragons, magic and cats in purr-suit of the evil Drakoth and your catnapped sister! Explore Felingard's huge overworld map, risk life and limb delving into dungeons for epic loot, and lend a paw to a furry cast of characters in a flurry of side quests.

"“Cat Quest is a game about a cat going on an adventure, nothing more and nothing less, but I’ll tell you what: it’s a bloody good adventure.” - 9.0, Digitally Downloaded
"Combat in Cat Quest occurs entirely in real-time, and is brilliant in its simplicity." - Kotaku
"A PURR-FECT WAY TO SPEND SOME TIME" - Gamespew

Features
- Pawsome real time combat! Oh so juicy combat!
- A huge open world filled with over 15 hours of furry content!
- Over 60 side quests!
- Over 60 dungeons and caves filled with purrfect loot!
- Loot? Yes we have a ton of loot! All cat certified too!
- Gorgeous graphics that accentuate the cuteness of cats!
- An engrossing story about loss, betrayal, adventure, victory and...cats!
- Game Center Achievements to scratch your trophy highs!
- Supports Metal for faster purr-formance!

What are you waiting for? Download now! A Catventure awaits!

Added an audio option to mute music and sound effects.
Chests will no longer drop an item that you have already maxed. 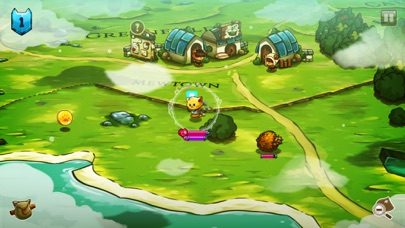 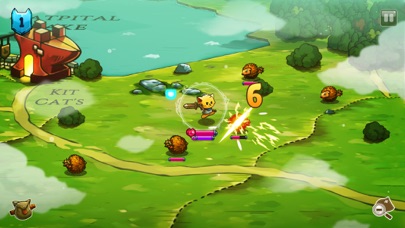 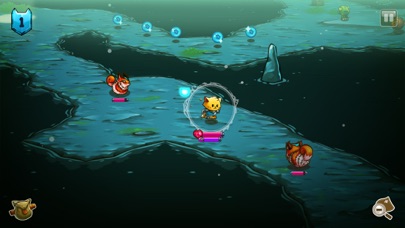 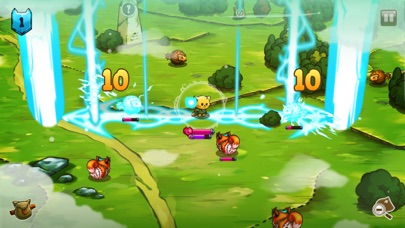 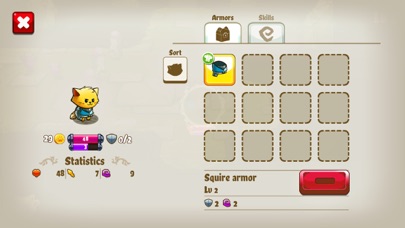 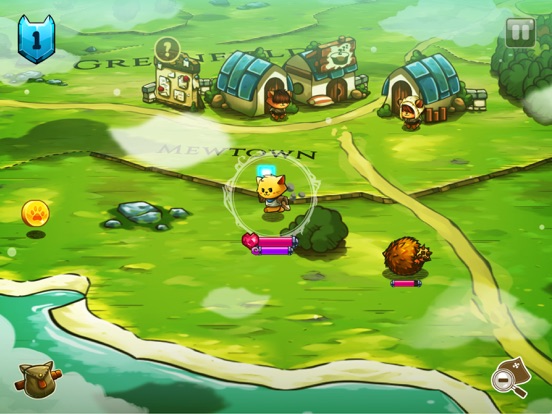 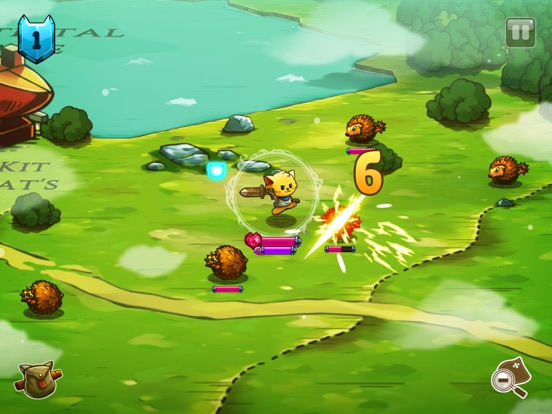 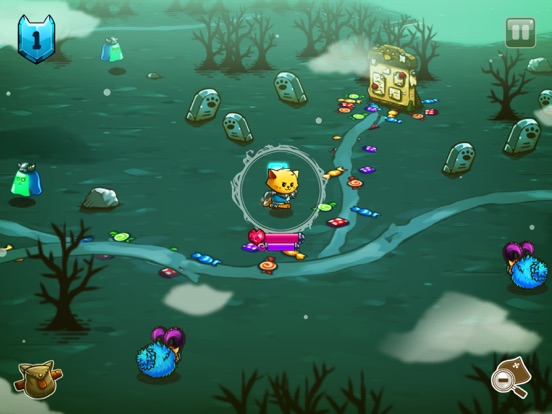 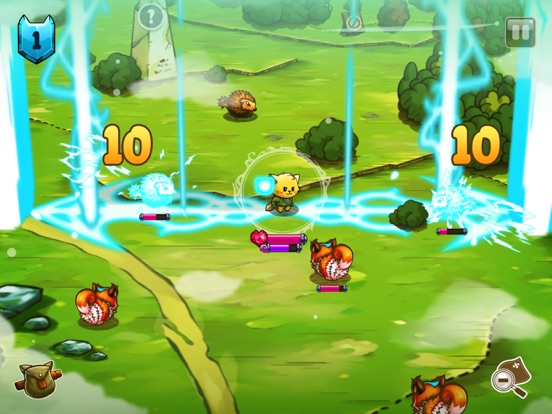 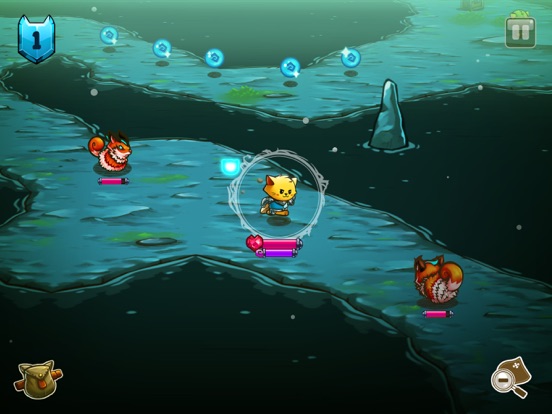