A story-driven experience about two doctors traversing backwards through a dying man's memories to artificially fulfill his last wish.

ABOUT THIS GAME
Dr. Rosalene and Dr. Watts have peculiar jobs: They give people another chance to live, all the way from the very beginning... but only in their patients' heads.

Due to the severity of the operation, the new life becomes the last thing the patients remember before drawing their last breath. Thus, the operation is only done to people on their deathbeds, to fulfill what they wish they had done with their lives, but didn’t.

This particular story follows their attempt to fulfill the dream of an elderly man, Johnny. With each step back in time, a new fragment of Johnny's past is revealed. As the two doctors piece together the puzzled events that spanned a life time, they seek to find out just why the frail old man chose his dying wish to be what it is.

And Johnny's last wish is, of course... to go to the moon.

MORE DETAILS
"To the Moon", a story-driven RPG with pixel graphics, was originally developed six years ago for PC by Canadian producer Kan Gao and Freebird Games, his indie game studio.Rights to develop and publish the remastered mobile and Apple TV version of "To the Moon" were acquired by X.D. Network Inc.
The story of "To the Moon" unfolds before players, much like a movie. While the entire game has no battle system and can be completed in a few hours, the compelling story and moving original soundtrack resonated with players worldwide. On top of receiving overwhelmingly positive ratings, "To the Moon" received multiple awards from Gamespot, Metacritic, WIRED, and more, and was nominated for "I'm Not Crying, There's Something In My Eye" in the 2016 Steam Awards. 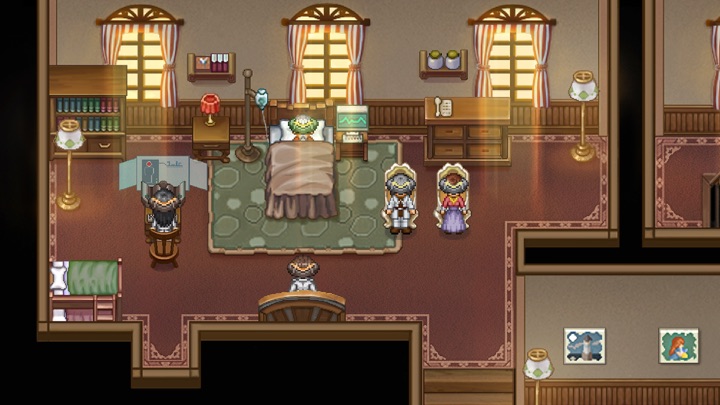 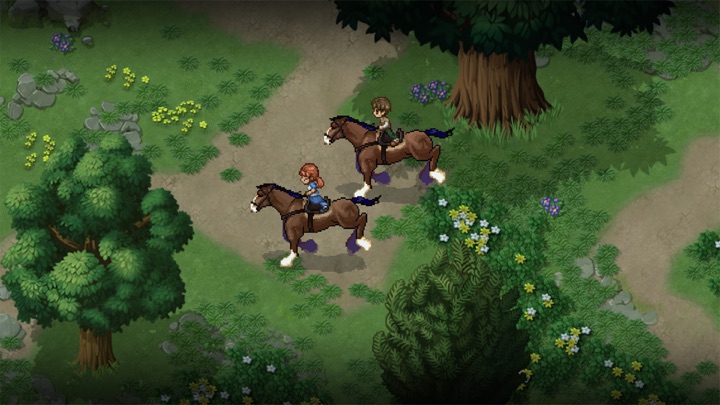 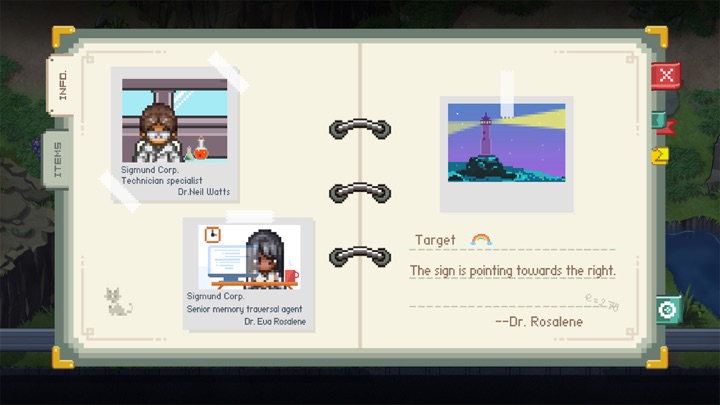 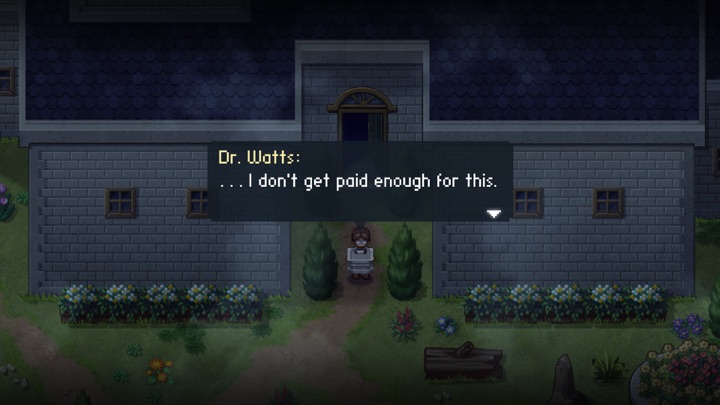 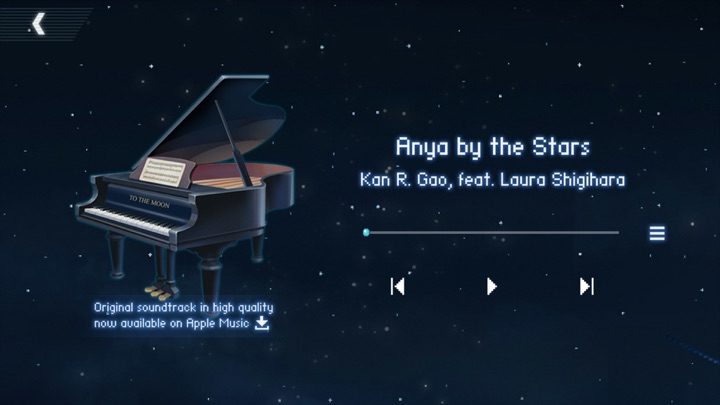