THE MUCH-LOVED LAYTON SERIES IS BACK WITH A 10TH ANNIVERSARY INSTALLMENT!

Developed by LEVEL-5, LAYTON’S MYSTERY JOURNEY™: Katrielle and the Millionaires’ Conspiracy is the latest game in the best-selling Layton Series and first official sequel debuting on mobile.

Join Katrielle Layton in the heart of London, as she becomes embroiled in a casual, comical, quizzical quest, which has its roots in our new hero’s search for her missing father, Professor Hershel Layton. You’ll be whisked around London’s famous landmarks, from the Houses of Parliament to Tower Bridge, following Kat on her trusty bicycle, solving case after unlikely case, until she unwittingly uncovers the Millionaires’ Conspiracy.

Help Kat and company discover clues, unravel mysteries, deduce the truth, and solve original puzzles! Redecorate the agency and redress Kat in various outfits to suit the case at hand (or your mood). With twelve intriguing cases, seven multi-millionaires, and one whopper of a conspiracy, will Kat ever be able to find the missing professor?

Full of ingenious challenges, charming characters and clever plot twists, the latest Layton instalment will prove to you beyond a shadow of doubt that the truth IS stranger than fiction!

*This game can be played in English, French and Spanish. Other languages cannot be selected in your region.
**Bonus daily puzzles will require Internet connection for accessibility & download.

- Added a new outfit
- Corrected a few minor issues
* The option to redeem campaign promo codes via ‘Promo prizes’ has been removed from the ‘Bonuses’ menu section due to the Real World Puzzle Solving campaign ending. 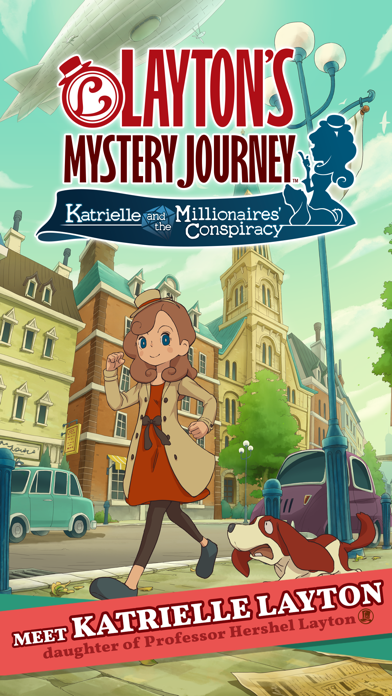 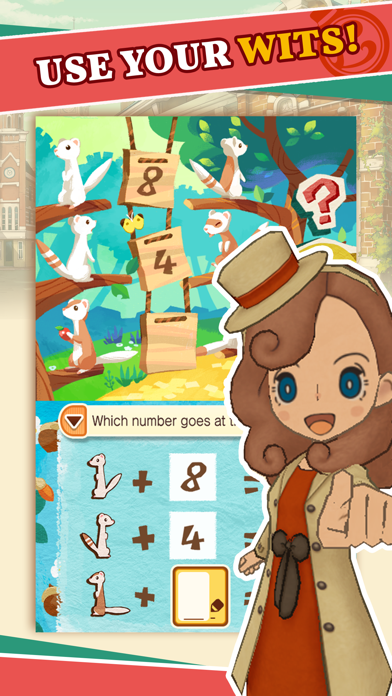 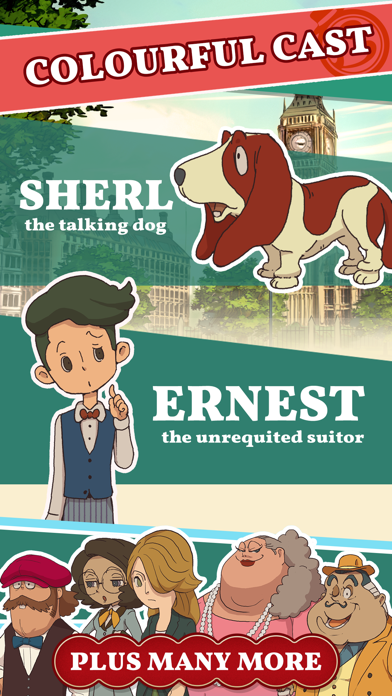 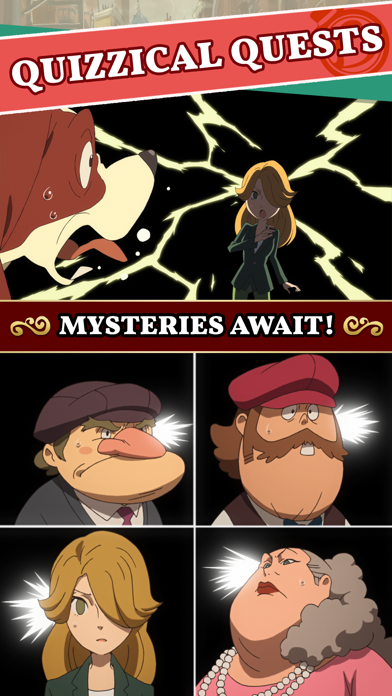 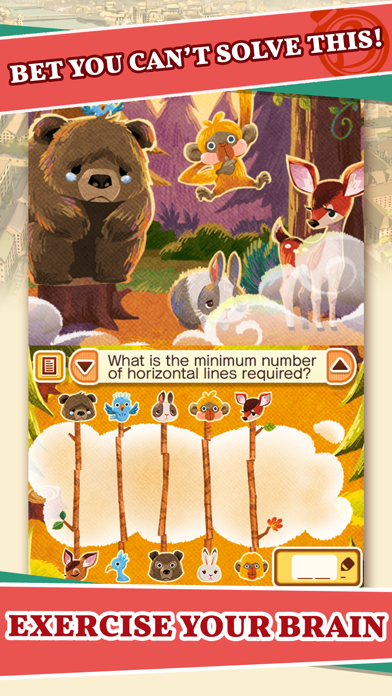 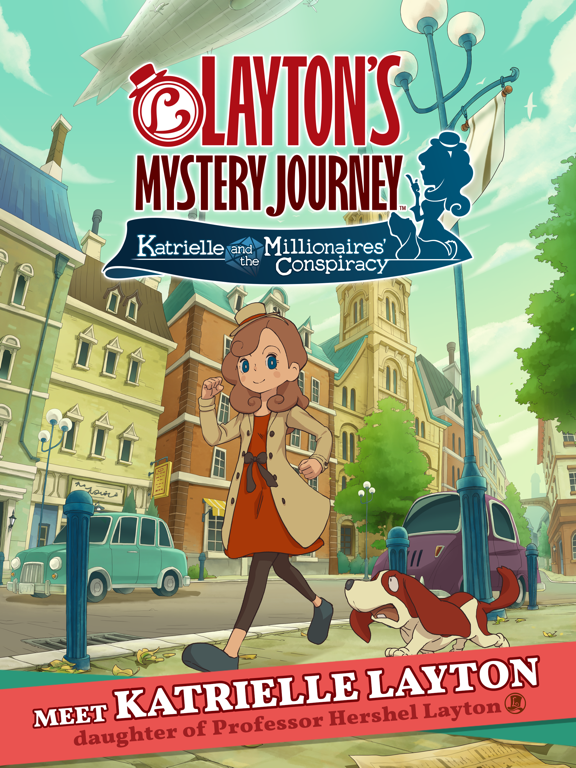 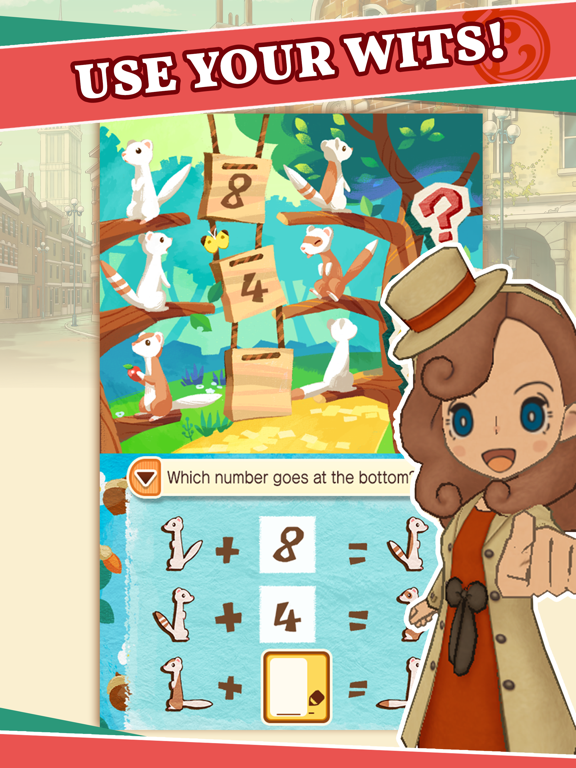 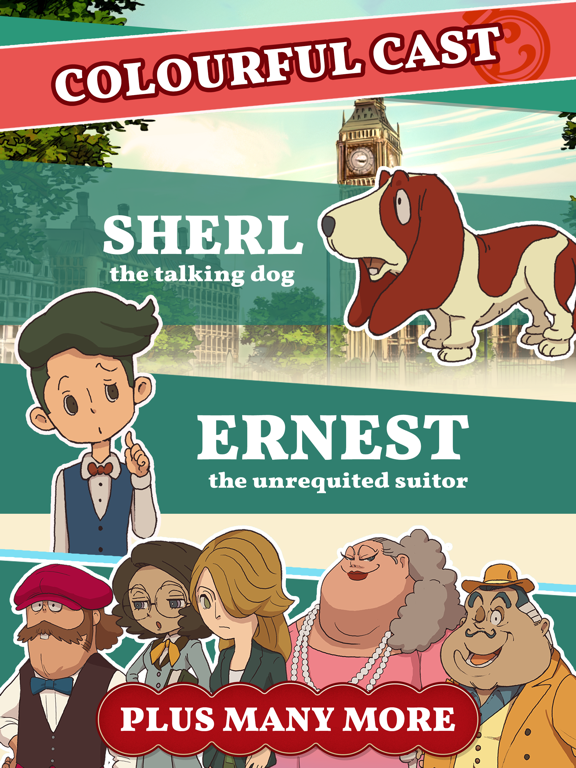 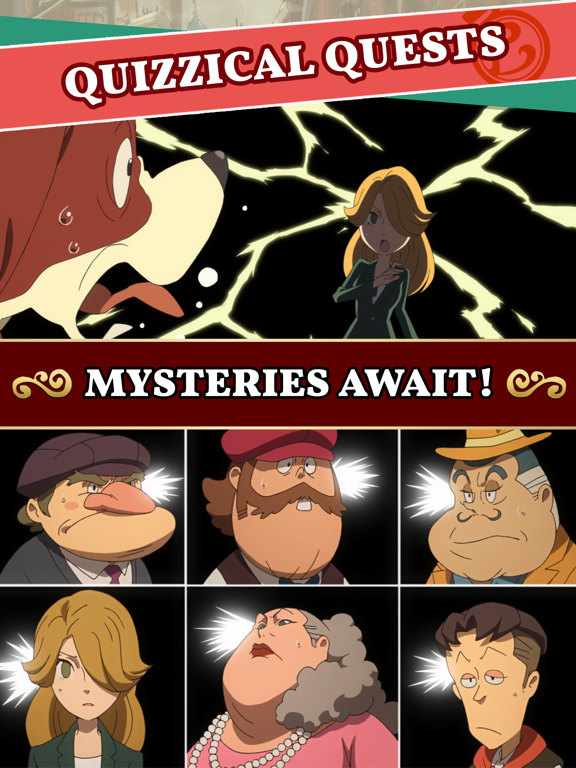 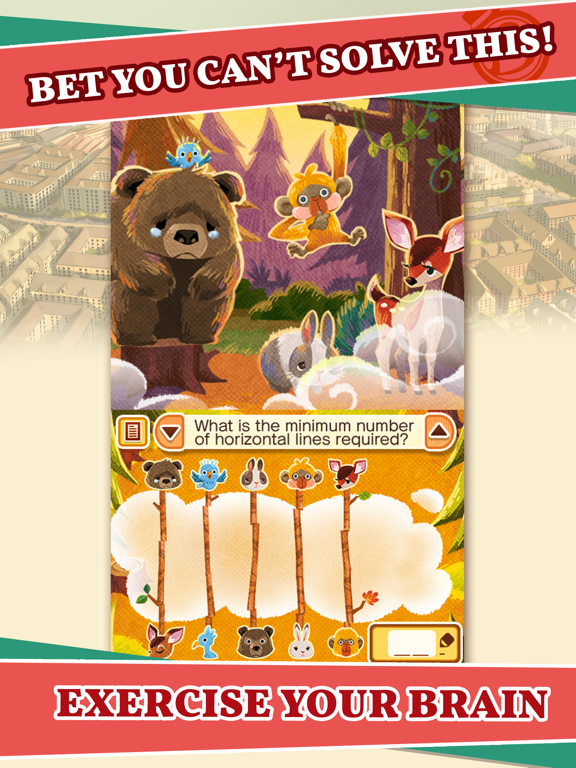