SteamWorld Dig 2 takes you on a platform mining adventure forged in Metroidvania flames. When an old trading town is struck by mysterious earthquakes, it’s up to a lone steambot and her unlikely companion to uncover what trembling terrors lie beneath.

Combat dangerous enemies at every turn of the underworld’s twisted paths, including shadowy creatures and the haunted remains of an ancient electrical threat.

Upgrade your gear to forge deeper into the earth and take on bigger challenges.

Swing across large chasms with your Hookshot and fly through caves with the Jet Engine!

And finally, learn the truth about your long lost friend…

“It blows the original out of the water with such ease that it seems almost simple.”
10/10 – Nintendo World Report

• Fixed an issue that prevented USB controllers to work with the game. 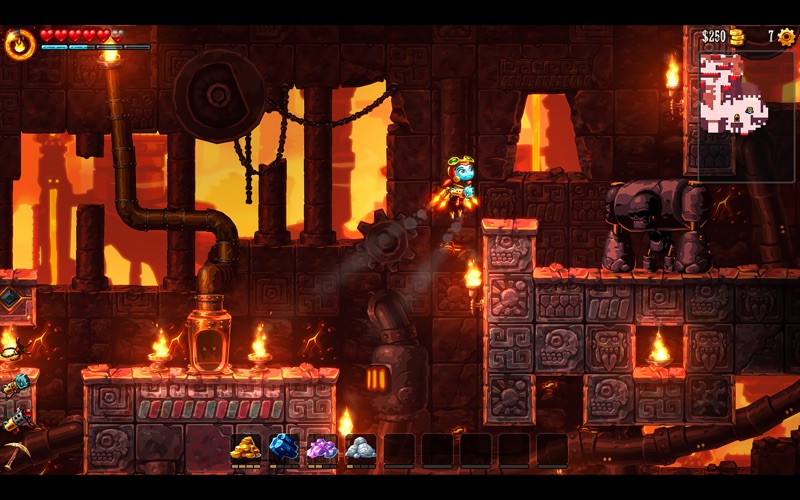 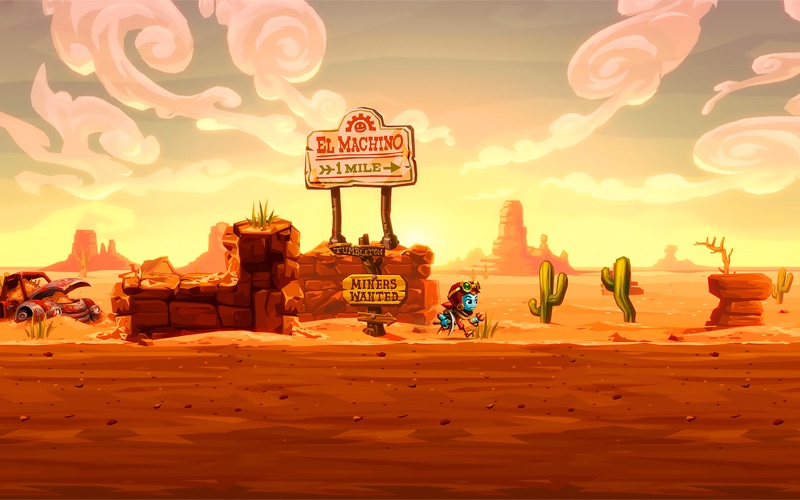 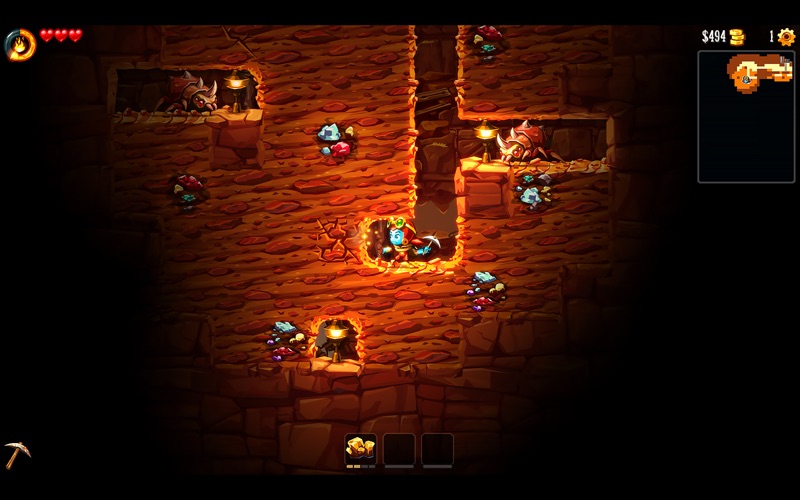 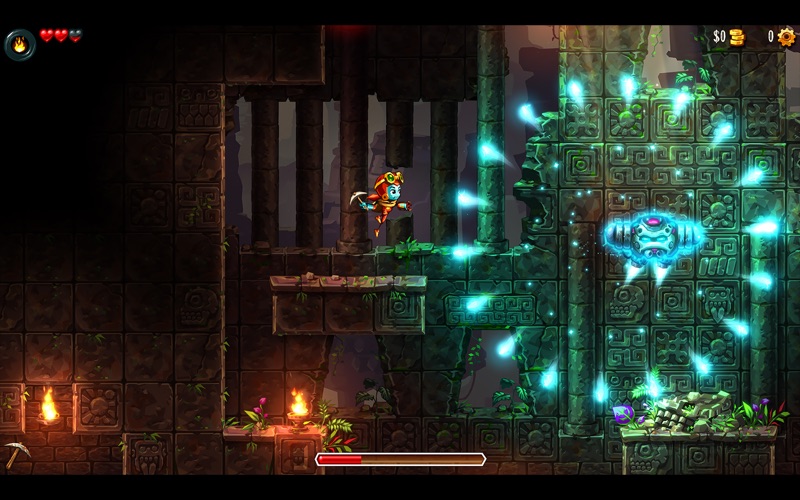 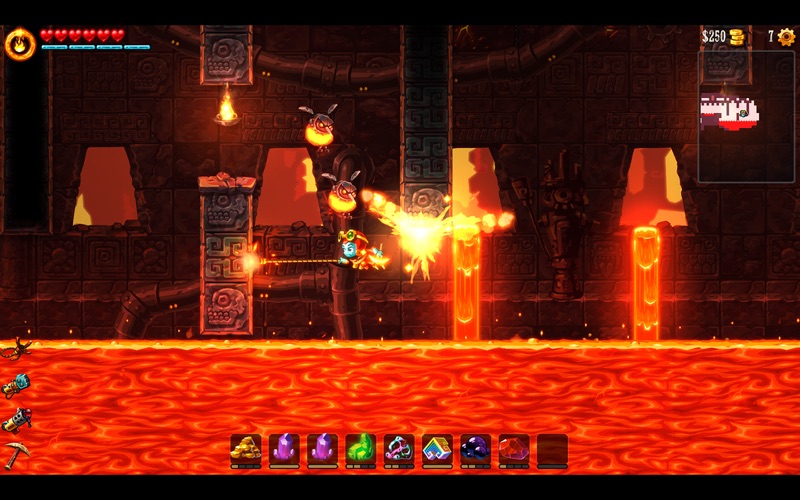