Over 19 million downloads worldwide! Grim Soul is a free-to-play dark fantasy survival game. A once-prosperous Imperial province, the Plaguelands are now covered in fear and darkness. Its inhabitants have turned into endlessly wandering souls. Your goal is to survive as long as you can in this dangerous land. Collect resources, build a fortress, defend yourself from enemies, and survive combat with zombie-knights and other monsters in this new Souls-like game!

Explore the Empire afflicted by the Grey Decay. Discover mysterious Places of Power. Try infiltrating ancient dungeons and other survivors’ castles to obtain the most valuable resources.

Evolve your shelter into invulnerable stronghold. Build a sound foundation for defenses against the undead and other survivors. Defend your citadel, construct and place traps for uninvited guests. But don’t forget to explore your enemies’ territory to collect valuable loot.

Morning star? Halberd? Maybe a crossbow? Choose from an arsenal of deadly weapons. Deal critical hits and evade enemy attacks. Use different fighting styles to crush the rivals. Find an effective strategy for wielding every type of weapon!

Build a stable and don’t miss your chance to gallop into battle against hordes of undead on your war horse or ride through a grim medieval landscape. You can build a boat, a cart, and even a carriage - if you can obtain the necessary parts.

Life in the Plaguelands is solitary, poor, nasty, brutish and short. Hunger and thirst will kill you faster than cold steel in this sinister medieval game. Conquer nature, hunt dangerous animals, prepare their meat over an open fire, or kill other survivors to replenish your reserves.

Build a raven cage and these smart birds will be your messengers. Watch the skies. Ravens always circle over something of interest. And that which ravens take interest in will always be of interest for a lonely Exile.

A clan will increase your chances of surviving one more day in this cruel and bitter medieval world. Call your brothers in arms to cut down damned knights and bloodthirsty witches. Set your own rules in the Kingdom.

● PREPARE FOR THE NIGHT

You may feel alone, but you are not. There’s always something to do. Complete quests that bring ravens and receive rewards. Take every chance - that’s the best strategy for survival in the grim reality of this forgotten kingdom.

Search for letters and scrolls to learn about the Empire’s ancient history. Find keys to solving the mystery of your past and the truth behind this unfolding catastrophe.

Life in the Plaguelands is a constant battle not only with hunger and thirst but with hordes of undead and cursed beasts. Conquer nature and fight in this action RPG for real heroes. Become a legend! Storm enemy castles, collect loot, and rule the Plaguelands from an iron throne!

Grim Soul is a free-to-play action game, but it contains in-game items that can be purchased. You must be at least 13 years of age to download this game and begin your adventures in Grim Soul. Your strategy for survival will determine everything. Begin your journey and become a hero in a brutal game for fearless warriors. 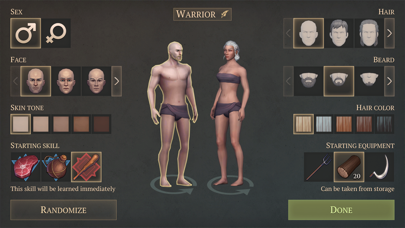 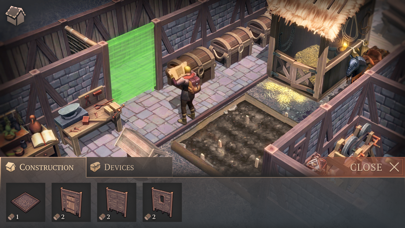 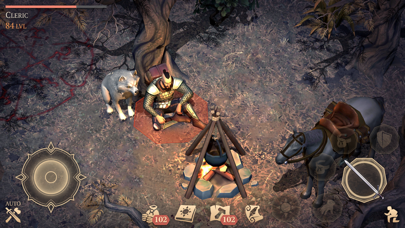 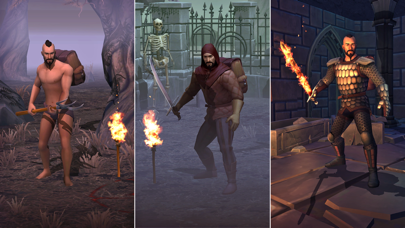 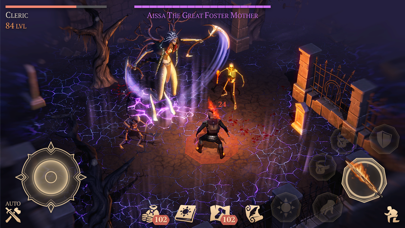 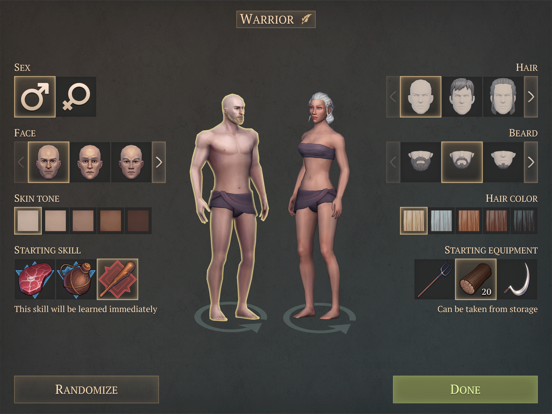 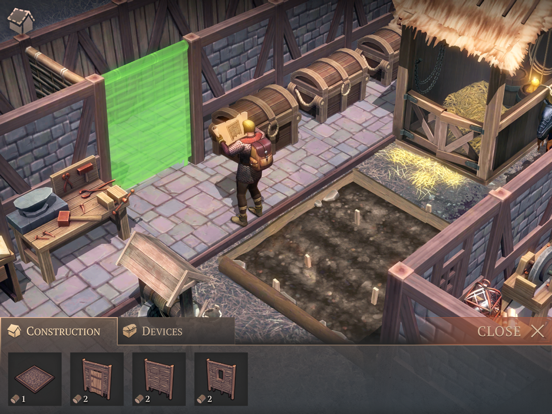 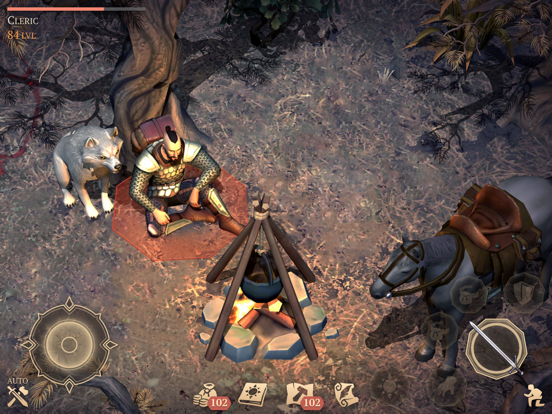 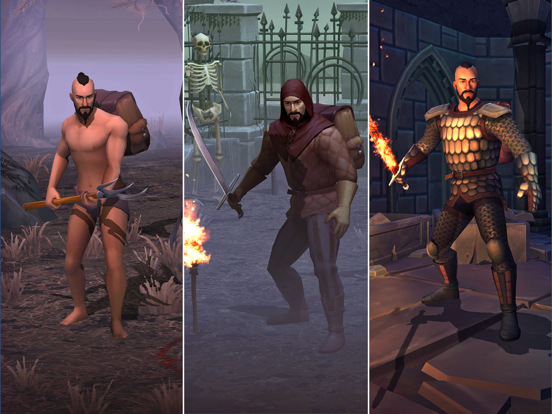 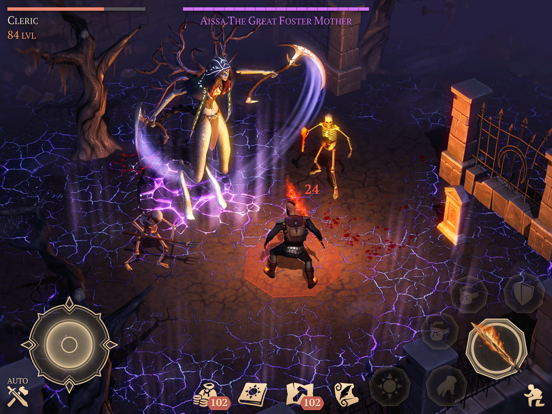