Plex Home Theater (was Plex [Media Center]) bridges the gap between your Mac and your home theater, doing so with a visually appealing user interface that provides instant access to your media. Plex can play a wide range of video, audio and photo formats as well as online streaming audio and video. The real power of Plex is found in its library features: Organize your media into versatile libraries, automatically retrieve metadata from the Internet, and display your libraries using one of the visually stunning skins.

Organize all of your media, from local drives, network shares, optical media and the Internet, in one easy to use application. Plex supports a wide range of video, audio and image formats without having to install any additional third party plug-ins or programs. Plex will make the days of trying to find the right plug-in to work with the right application a thing of the past. 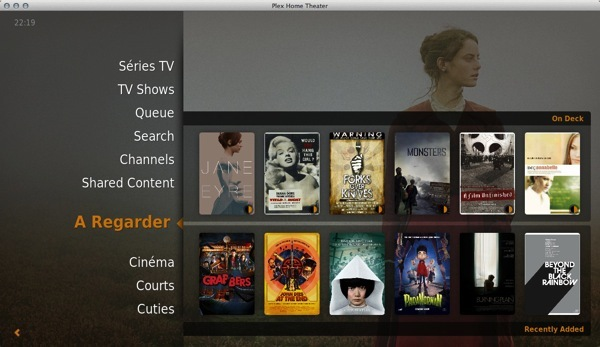 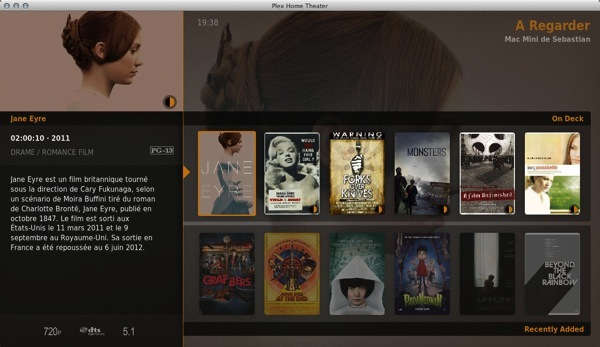