IMPORTANT: in order for rootlessJB to work correctly you need to enable "Alongside Installation" from Device Configuration and click "ok" when asked to install alongside and use the random ID automatically generated by appdb.

Binaries are located in: /var/containers/Bundle/iosbinpack64

Launch daemons are located in /var/containers/Bundle/iosbinpack64/LaunchDaemons

simulation where tweaks and stuff get installed

the Patcher is located Here. 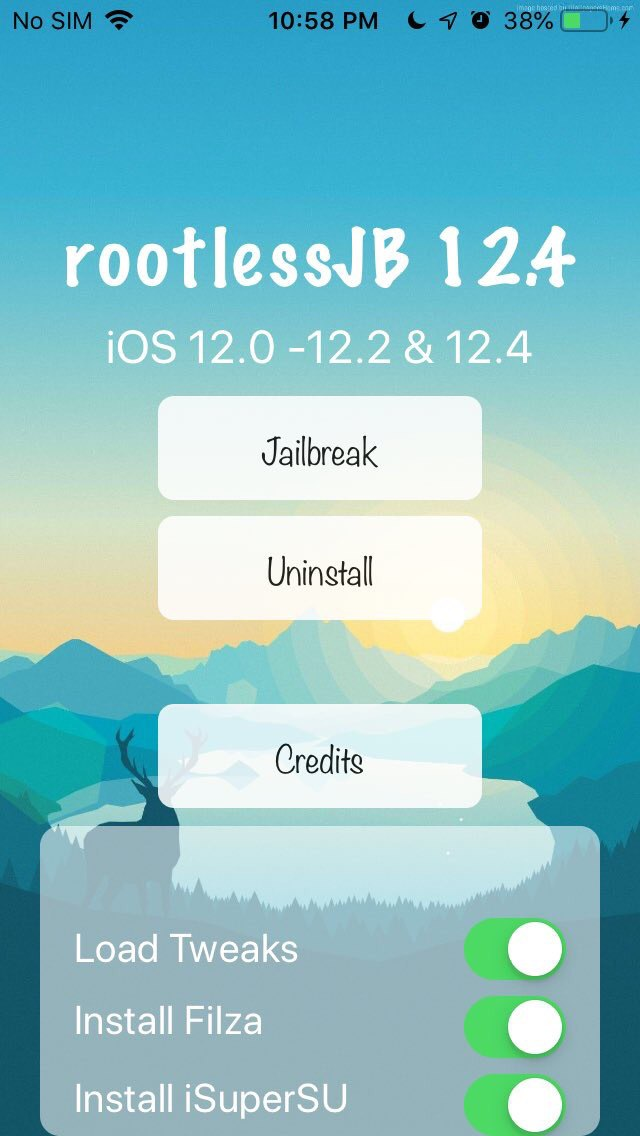