There are 5 different difficulty levels (from easy to crazy). It should meet different people need.

Game Rule:
- Defence your base, and destroy all enemy tanks.
- If your tank or your base is destroyed, it will be game over.

Features:
- have 500 Maps can be played ( Super Cool! )
- helper tank, it is like a 2nd player to help you
- special items in game
- classical tank battle game's style
- 20 enemy tanks per map 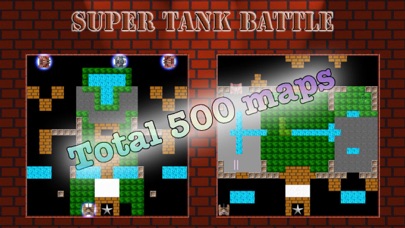 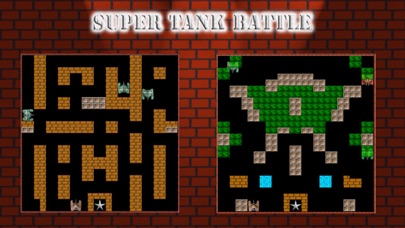 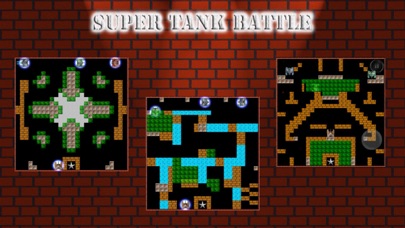 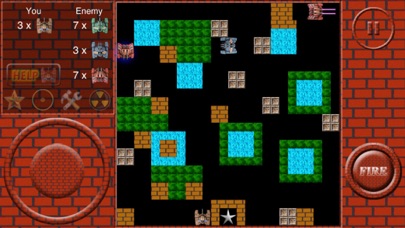 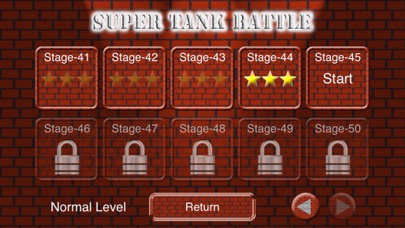